Find us right next to Hobby Lobby in Willmar.

The Runnings story begins on December 5th, 1947, when founder Norman “Red” Running opened the first store in downtown Marshall, Minnesota. Runnings started as an automotive supply store and was deeply rooted in selling farm and fleet supplies until the late 80’s when additional product lines were added. And, as they say, the rest is history. In 1988, a group involving Dennis and Adele Reed purchased the company. Under the Reed’s leadership, Runnings has evolved to become a retail destination for high quality merchandise including clothing, footwear, automotive, sporting goods, farm supplies, lawn and garden, toys, housewares, tools, pet and animal supplies and more. In addition, more than 27 stores sell firearms including our Willmar store.

The number of stores serving the needs of our customers has changed as well. Runnings has grown from 8 stores in 2 states to 41 stores in 6 states including Minnesota, South Dakota, North Dakota, Montana, New York and New Hampshire. In 2014, the company began an expansion into the northeastern region of the U.S by opening stores in Canandaigua, Rome and Gloversville, New York. Additional stores have since been added in Clay and Brockport, NY, as well as Claremont, New Hampshire. New stores in Hinsdale, NH, and Putnam, Connecticut are planned for spring of 2018.

The company has undergone incredible change over the years, but one thing that will never be compromised is owner Dennis and Adele Reed’s commitment to serving the needs of our customers. 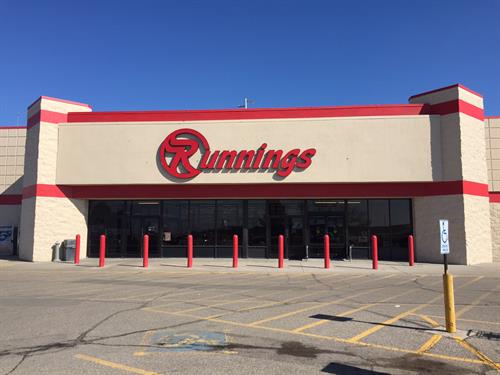 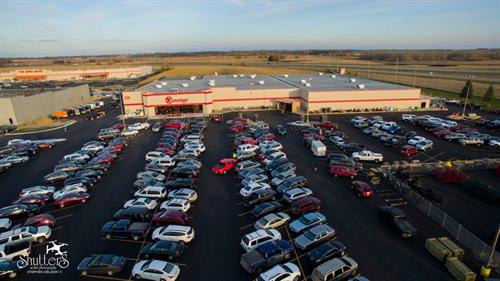 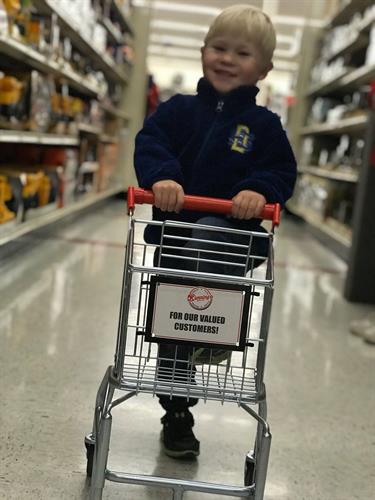 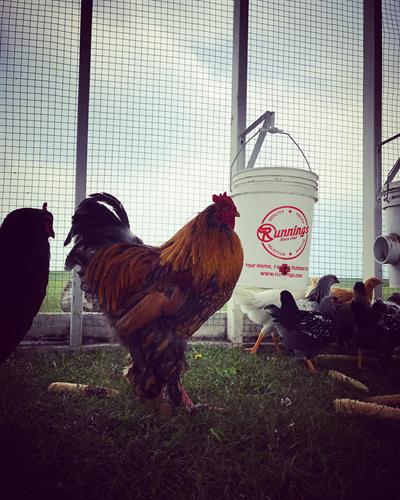 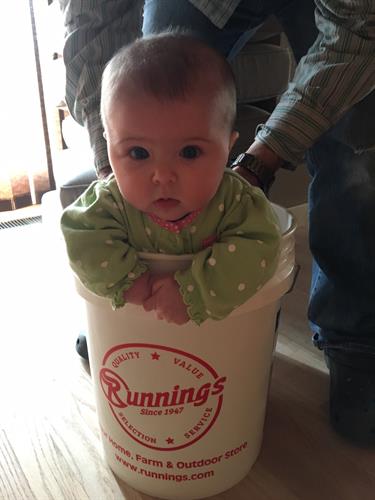 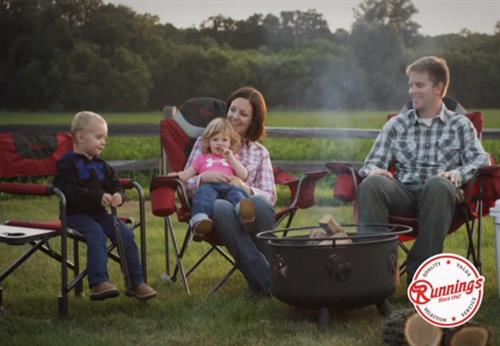 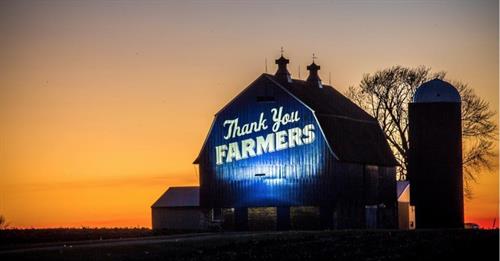 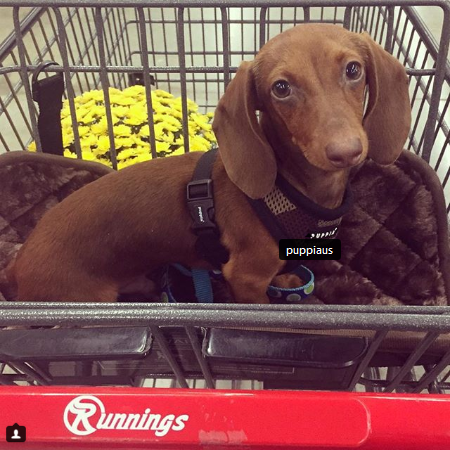 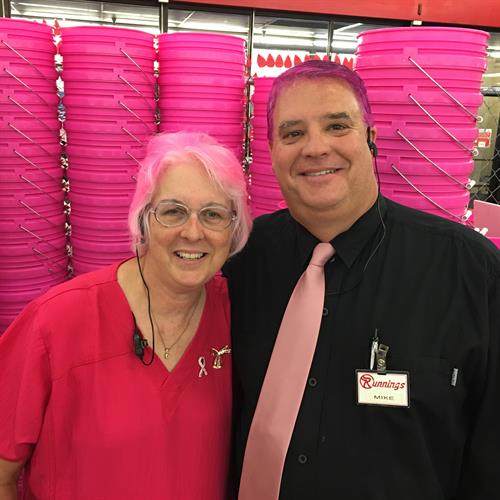